Outrage refines
Cutting out all alikes 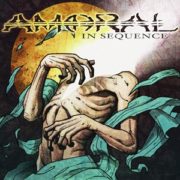