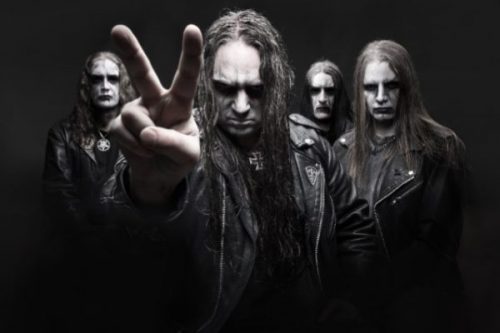 Swedish black metallers MARDUK have released another new song called “Equestrian Bloodlust”. The track is taken from the band’s upcoming album, “Viktoria”, which will be released on June 22 via Century Media Records. The effort will be made available in the following versions:

MARDUK´s latest album, “Frontschwein”, was released in 2015 through Century Media.

“Frontschwein” is German Army slang for “front pig” — a soldier serving long at the front, often used as an ironic accolade for a soldier with the will to fight. 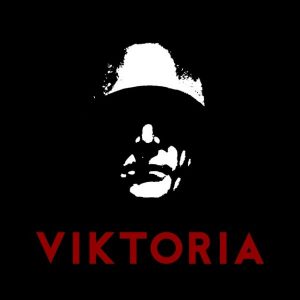