CHILDREN OF BODOM – Are We Dead Yet? 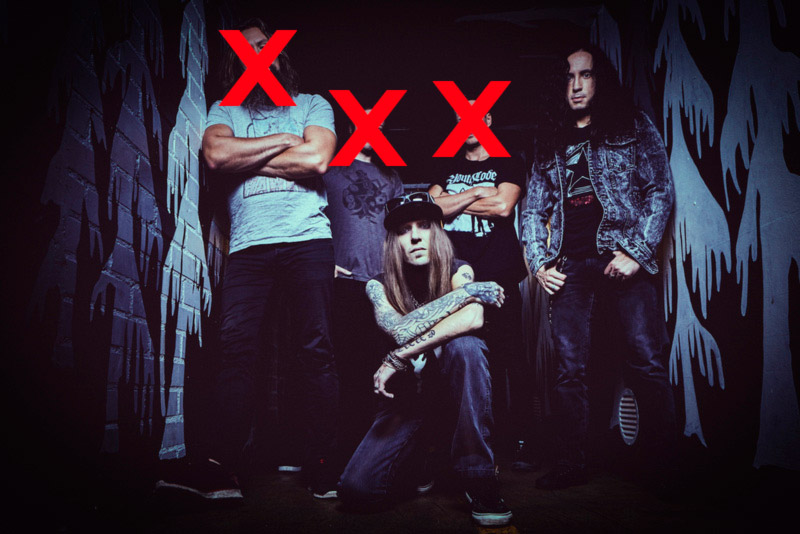 November 1st 2019 will be remembered a day when Children Of Bodom, one of the most popular metal bands from Finland suddenly announced the departure of three members. And they weren’t just any members. Jaska Raatikainen, Henkka Blacksmith and Janne Wirman all informed their departure from the band and at the same time CoB announced that the last concert with the remaining line-up would be 15th of December at Helsinki Ice Hall.

Here is the statement made by one of the founding members Jaska Raatikainen:

I wish this update was a little different.

”It is with heavy hearts that we announce that 2019 will be the last for Children Of Bodom with this line-up.

After almost 25 years with Bodom, thousands of shows & 10 albums it is time for Henkka, Janne and Jaska to step back and change direction within their lives. All three will miss the fans and supporters in every city in every country the band ever played.

The last show of this line-up will be on the 15th of December at Helsinki Ice Hall. Tickets still remain for some of the Finnish shows in December.

Alexi And Daniel will have further announcements about their plans to keep creating new music in the future.

Thanks again for everything – Children Of Bodom”

I feel so bad for you all yet so grateful to have seen so many of you. I salute you for your support towards me!!

Obviously this raised tons of questions in the fanbase about the future of CoB. There were even rumors that Alexi would replace these three members with so-called “hired guns“. Theories like these are perhaps bit far fetched cause that would be assuming it doesn’t matter one bit to the fans who plays in CoB as long as Alexi Laiho is one of them. And CoB has always been loyal to their fans. And another claim that would go against this theory is that CoB cancelled their slot in Tuska Festival 2020 in Helsinki Finland. So saying that it would seem this is the end of Children of Bodom at least as we know it.

Although this surely strikes the hearts of CoB fanbase around the world it is also important to remember just how much they accomplished throughout the years. The path they cleared in North America so that many other finnish bands would be recognized is simply priceless. This was due to the relentless work they did year after year. Clearly CoB chose North America as their primary target and worked towards that and they were perhaps the best known finnish metal band there.

But as much as this is sad for CoB fans, my personal opinion is that it was about time to lay reaper to rest. CoB reached their peak with albums “Hate Crew Deathroll (2003)” and “Are You Dead Yet? (2005)“. But my personal favourite has, is and always will be “Hatebreeder (1999)” which I still listen frequently. That album just has that special something. But every release since “Blooddrunk (2008)” has been a disappointment, a bigger one with each release. Yet somehow you gave the benefit of the doubt with each new album which perhaps just made the disappointment even greater. So in that sense it’s a good thing that they call it quits.

Alexi Laiho is still one of the best guitarists in the world and I am personally looking forward what his plans are for the future. The good thing about music is that bands come and go but the music remains and I can always go back to my favourite CoB albums and enjoy. Will embed some of my favourite tracks from CoB along the years below.

Reaper is down, Bodom is at peace.