BLUES PILLS are happy to confirm August, 21st as a new release date worldwide. The album will be available on CD, 2CD, a number of different vinyl variants and as a special LP-Boxset.

The tracklist reads as follows:

Also, on 1st of June, the band released their #DaheimDabei-concert via Rolling Stone/Metal Hammer/Musikexpress in collaboration with Telekom/Magenta 360 – it’s still available until the 1st of September via the following link:
https://www.magenta-musik-360.de/daheim-dabei-konzerte-blues-pills

If you were blazed by the heaviness of their first self titled album, and tripped to the psychedelic soul of “Lady In Gold“ (#1 Germany) you won’t be immune to the effects of this third dose of the pills.

“Holy Moly!“ was written, produced and recorded in BLUES PILLS’ own analogue studio which they built in the beautiful countryside of Närke, Sweden. In the old factory building, where the studio is located Zack, Elin and André spent almost a year recording and writing songs.

The album is recorded by BLUES PILLS guitarist Zack, although with some helping hands along the way from THE HIVES members Nicolaus Arson and Johan Gustafsson, as well as Martin Jacobsson from Rovljud Sound. “Holy Moly!” is self- produced by BLUES PILLS and mixed by the Grammy award winning Andrew Scheps (RED HOT CHILI PEPPERS, IGGY POP, ADELE, BLACK SABBATH, RIVAL SONS, HOZIER). The album illustration “Beast” is by the artist Daria Hlazatova. 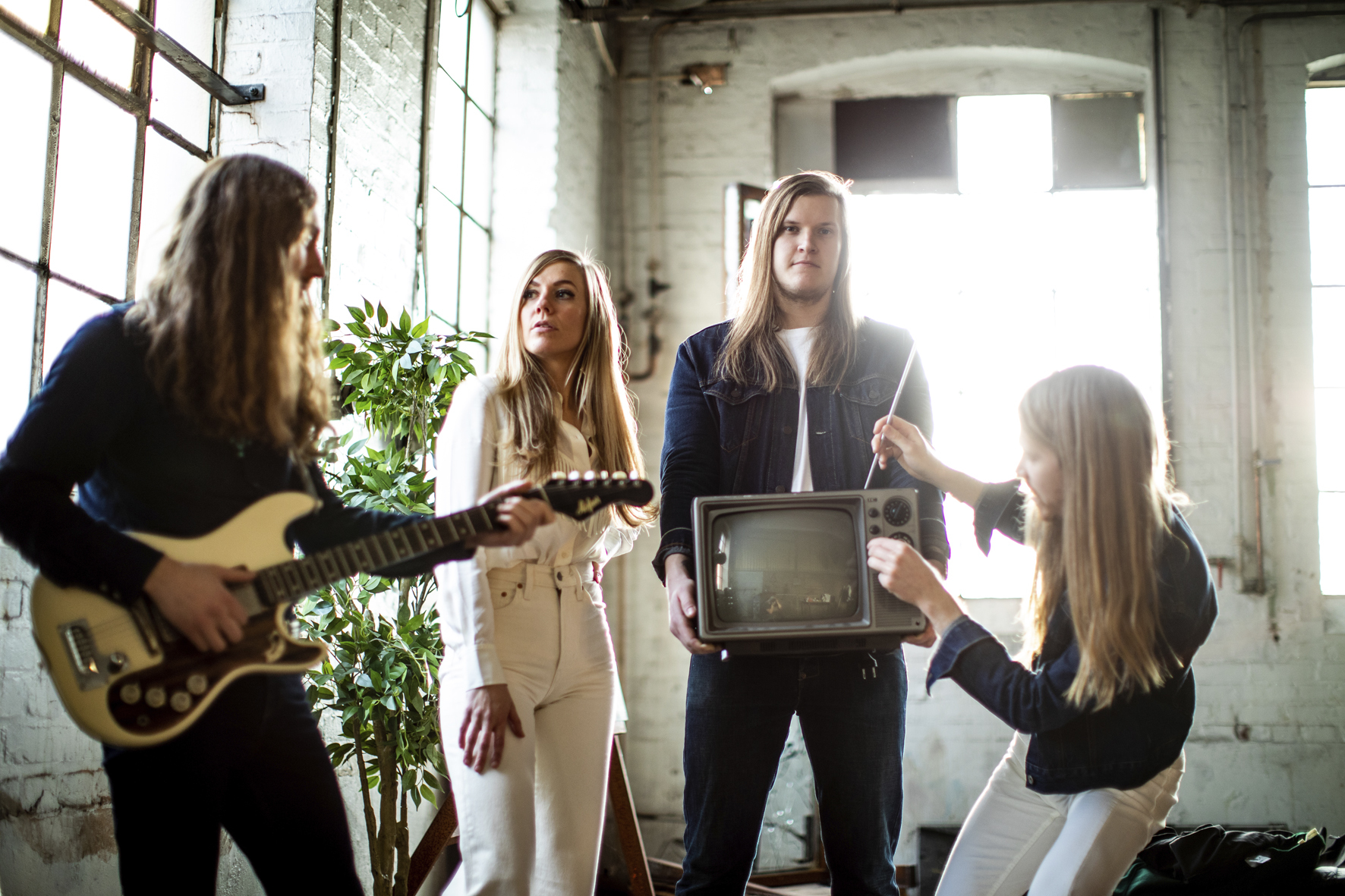