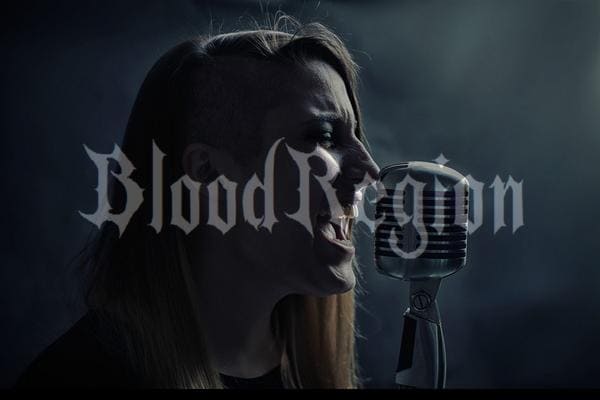 Finnish metal band BLOOD REGION released a third single “The Oaken Passage” from their upcoming full-length album “Tales of the Backwoods”, which is released later in the fall by Inverse Records.

The band comments:
“The Oaken Passage is over 15 years ago composed song by our friend that made its way to the forthcoming album. Song is based on strong melodies and riffs, smooth arrangements and powerful singing by Ira. Guest solos are played by Sami (ROUGH GRIND) and Ari (CLANDESTINE).”

“The Oaken Passage” is available on all essential digital platforms worldwide following these links: 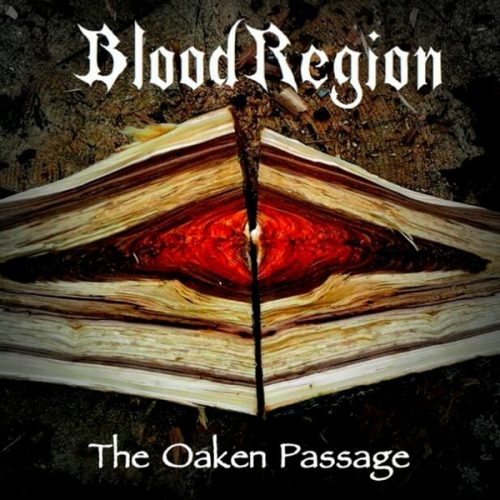 BLOOD REGION recently presented their new singer, Ira Green, who became famous at “Voice of Italy” TV show. On “Through The Wolfwoods” you can hear some elements from 80’s heavy metal and movie soundtracks.

Ira commented: “I’m excited to join this project! It’s always interesting mix different kind of sounds and moods and I already know that it would be fun. I started with music 12 years ago but it’s always a good choice to embrace something new and I hope to come soon in Finland, Let’s go guys!!”

The band added: “We have long considered what kind of vocal sound we’d like to have on our upcoming album and we thought that Ira‘s voice was more than perfect to it.”