Visions is the sixth studio album by power metal band Stratovarius, released on April 28, 1997, through Noise Records. The album reached No. 4 on the Finnish albums chart and remained on that chart for 23 weeks. It is a concept album about Nostradamus. 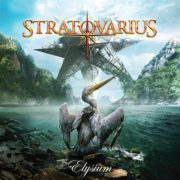 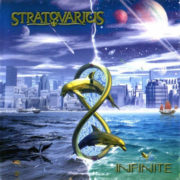 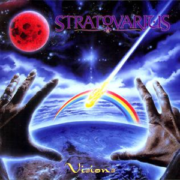 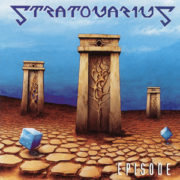 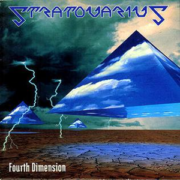 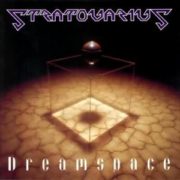 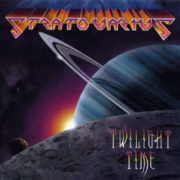