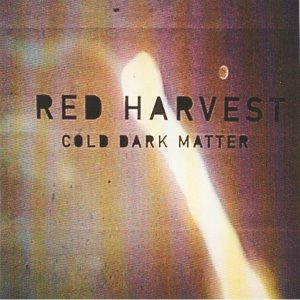 Cold Dark Matter is the fifth release by Industrial metal band Red Harvest. It was released in 2000. It was later re-released in 2001 in the US, with extra tracks.