My Arms, Your Hearse

Bands > Opeth > My Arms, Your Hearse 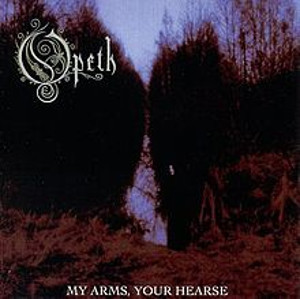 Tracks on My Arms, Your Hearse

My Arms, Your Hearse is the third full-length studio album by heavy metal band Opeth. It was released in August 1998. It was Opeth’s first album to be released simultaneously in Europe, through Candlelight Records, and in the United States, through Century Black.
This album was the first Opeth album with drummer Martin Lopez, who answered a newspaper ad that Opeth put up searching for this spot to be taken after Anders Nordin left. Shortly thereafter the band also brought in Martín Méndez, a friend and previous bandmate of Lopez. However, Mendez did not have enough time to learn the bass parts for the album, so frontman Mikael Åkerfeldt played bass for the entire recording session. All of the songs on My Arms, Your Hearse are shorter than ten minutes, whereas on Opeth’s previous album, Morningrise, every song exceeds this length. The album is dedicated to Lee Barrett (of Candlelight Records). 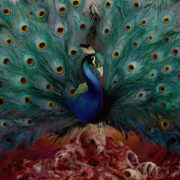 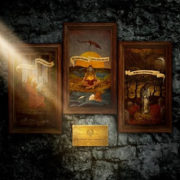 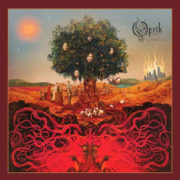 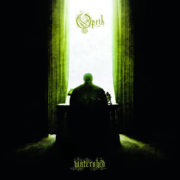 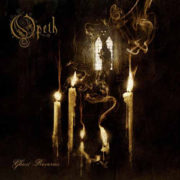 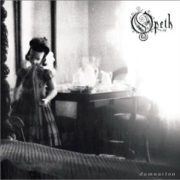 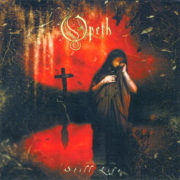 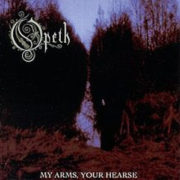 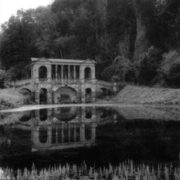 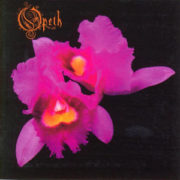