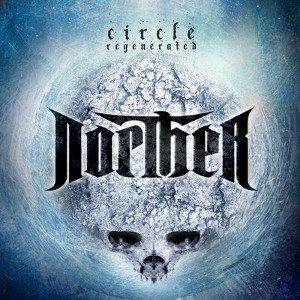 Circle Regenerated is the sixth and final full-length studio album by Finnish melodic death metal band Norther. The album was released through Century Media Records on March 30 for Japan, on April 13 for Finland, on April 15 for Germany, Austria, Switzerland and Norway, and on April 18 for the rest of Europe. The release for United States followed on April 19 and Australia and New Zealand on April 22. The track “Break Myself Away” was previously released through their website as a free digital download. The album charted at number five on the Official Finnish Chart.

This is the band’s only album to feature Aleksi Sihvonen and Daniel Freyberg as full-members of the band.