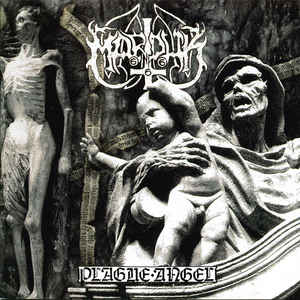 Plague Angel is the ninth studio album by Swedish black metal band Marduk. Plague Angel is the first Marduk album to feature Mortuus on vocals and Magnus “Devo” Andersson, ex-guitarist for Marduk following his departure in 1994, on bass and mixing. This album marked a definitive shift in Marduk‘s lyrical approach. Instead of overt Satanism, much of the lyrics take a more religious-like direction. 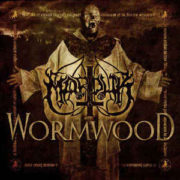 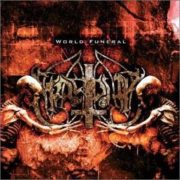 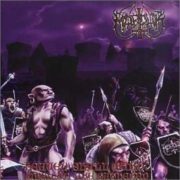 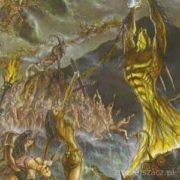