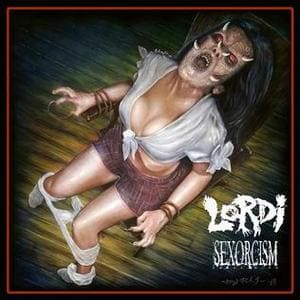 “Sexorcism” is the ninth studio album by the Finnish hard rock/melodic heavy metal band LORDI. It was released on May 25, 2018 via AFM Records. The album has been described as possibly their most controversial record to date, and a ‘full-on and uncensored shot of Lordi brand hard rock and roll’. 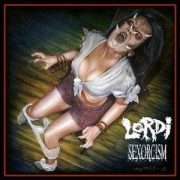 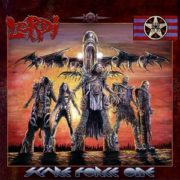 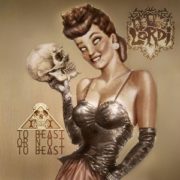 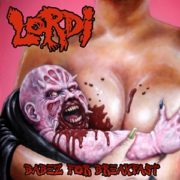 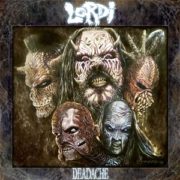 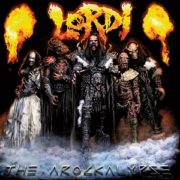 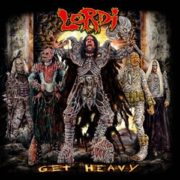