To Beast or Not to Beast 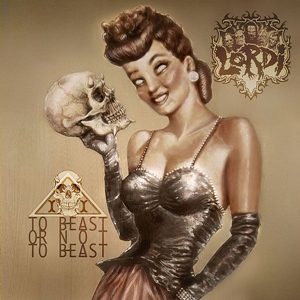 “To Beast or Not to Beast” is the sixth studio album of Finnish heavy metal band LORDI that was released on 1 March 2013. As is traditional for the band, their costumes were renewed again for the release of this album. The album was produced and mixed by Michael Wagener and engineered by Shani Gandhi.

In Germany the album was released in digipak covers. The album has been released as LP version in EMP store.

The style of the album’s music is heavier than any of the earlier LORDI albums. “SCG6: Otus’ Butcher Clinic” includes a drum solo recorded in France in 2011, as a tribute to the band’s late drummer Tonmi “Otus” Lillman.