Sounds of a Playground Fading 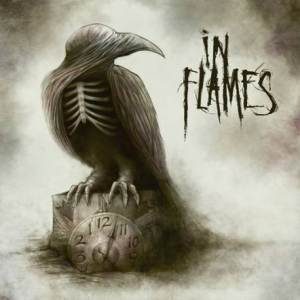 Sounds of a Playground Fading is the tenth studio album by the Swedish metal band In Flames, released on June 15, 2011 through Century Media/Razzia. This is the first album recorded by In Flames without founding guitarist Jesper Strömblad, who left the band in February 2010  making it also the first In Flames release not to have two guitarists. The track “Deliver Us” was featured in the soundtrack to the video game Saints Row IV.