Skip to content
Home  >  Artists  >  Dark Tranquillity  >  We Are the Void

We Are the Void 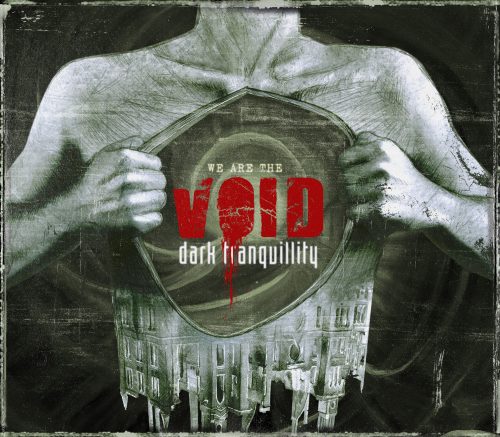 We Are the Void is the ninth full-length studio album by Swedish, melodeath band, Dark Tranquillity. It is their first and only album with bassist, Daniel Antonsson who joined in 2008 and left in 2013.

The band began writing for this album in late 2008 (except for the majority of “Iridium” which was written sometime between 1996-1998 but was left out until this album), all the way up to its recording and is considered to be the second part to their previous album, Fiction, as it continued many of the latter’s elements, including the Drop B tuning that was largely present and the clean vocals Mikael Stanne re-introduced on that album.[3]

The band also began to release songs from this album on their MySpace page[4] starting with “Dream Oblivion” on 21 December 2009, “At the Point of Ignition” on 14 January 2010 and finally the entire album was available for free streaming on 19 February 2010.