Atoma is the eleventh full-length studio album by Swedish melodic death metal band Dark Tranquillity. It was released on 4 November 2016 through Century Media Records. Atoma is the band’s first studio album with new bassist Anders Iwers, who replaced founding member Martin Henriksson (also the rhythm guitarist), after Henriksson left the band in early 2016 due to loss of passion for playing music.

Two songs, “The Absolute” and “Time Out of Place”, were recorded during the making of this album, but were released on a bonus disc in the limited edition. These songs are softer, darker and more brooding with only clean singing, reminiscent of bands such as Katatonia and the later Opeth. Another song, “Reconstruction Time Again”, was released as a Japanese edition bonus track. It is a nine-minute electro-industrial medley of some songs from the Construct album, specifically “State of Trust”, “None Becoming”, and “Uniformity”. 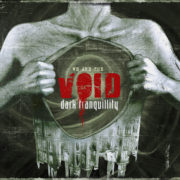 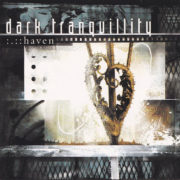