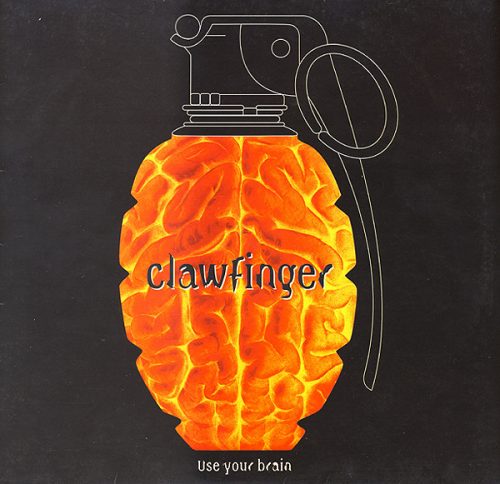 Use Your Brain is Clawfinger’s second album released in 1995 by MVG Records and Warner Music Group. It contains twelve tracks. Three bonus tracks were added to the 2004 re-release. Three singles and their accompanying videos were released from the album.

From Clawfinger’s Facebook page: “After a lot of touring with Just D, Alice in Chains, Anthrax and others, Clawfinger went back home and wrote Use Your Brain in less than two months.”