Tracks on The Devil’s Resolve

1. Passing of the Crimson Shadows
2. The Rains Begin
3. Vintage Warlords
4. As It Is Written
5. The Dead Exiles
6. Oriental Pyre
7. White Fields
8. Where All Stories End
9. Martyrs Of Devotion (Bonus Track)
10. World In Haze (Bonus Track)

The Devil’s Resolve is the second full-length album by Finnish progressive death metal band Barren Earth. The album is said to contain even more 1970s progressive influences while keeping the brutality associated with the band. On their website, the band stated that twelve songs were written originally, hinting that bonus tracks may be released on future versions of the album. The Devil’s Resolve was released on March 12, 2012. 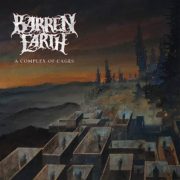 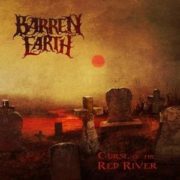