Bands > Arch Enemy > Will To Power

Tracks on Will To Power

Will to Power is the tenth studio album by Swedish melodic death metal band Arch Enemy, released on September 8, 2017 via Century Media Records. This is the first album to feature guitarist Jeff Loomis who joined the band in November 2014. It is also the first Arch Enemy album to feature a song with clean singing as lead vocals, that being “Reason to Believe”. 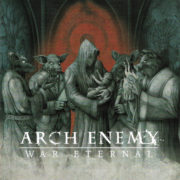 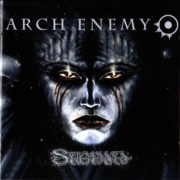